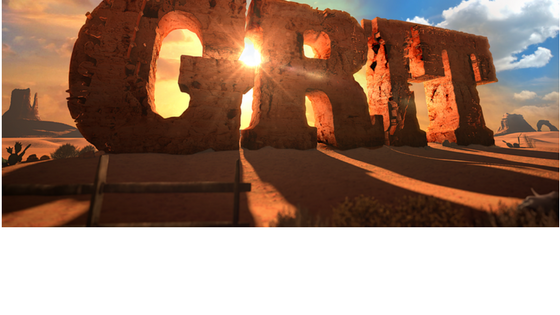 What does it take to do really well in life? Does effort overshadow talent for the outstanding achievers?

One of my top personal values is Tenacity which I define as perseverance and never giving up no matter the obstacles.  While one of the core values we have identified at The Mettise Group is Grit. It’s probably not a surprise that I was drawn to the book Grit – the Power of Passion and Perseverance by Angela Duckworth.

Duckworth brings forth two big ideas about grit.  First, that it predicts success more reliably than talent or IQ.  Second, that anyone can learn to be gritty.  The news flash is that “effort counts twice”.  Talent obviously matters, but effort factors into the calculations twice.  Effort builds skill and makes skill productive.

Add talent, which is your unmet potential, with effort and passion for your  long-term success formula.  It is also critical to embrace that failure is not a permanent condition.  My first two businesses were not successful and resulted in some rather expensive tuition for me.  Rather than giving up in defeat and embarrassment, I decided to start over with attention to the lessons learned.

I’ve watched so many other entrepreneurs endure setbacks, challenges and breathtaking obstacles only to keep showing up every day with resiliency.  What sets them apart from those who give up?  My observations have been that the stamina comes from alignment with personal purpose and passion.  A continuous desire to improve and openness to life time learning are also critical attributes.

There are some critics to Duckworth’s research methodology and conclusions about grit – academics calling into question her analysis based on restriction of range and claiming a shaky base of evidence. Perhaps they are correct, but let’s not lose the importance of her message about the 4 elements of grit:

My final thought is to surround yourself with peers who will have your back when the inevitable mistakes and failures happen.  You will need people.  They will help encourage you when you need a lift and they will be there to celebrate and cheer the successes.