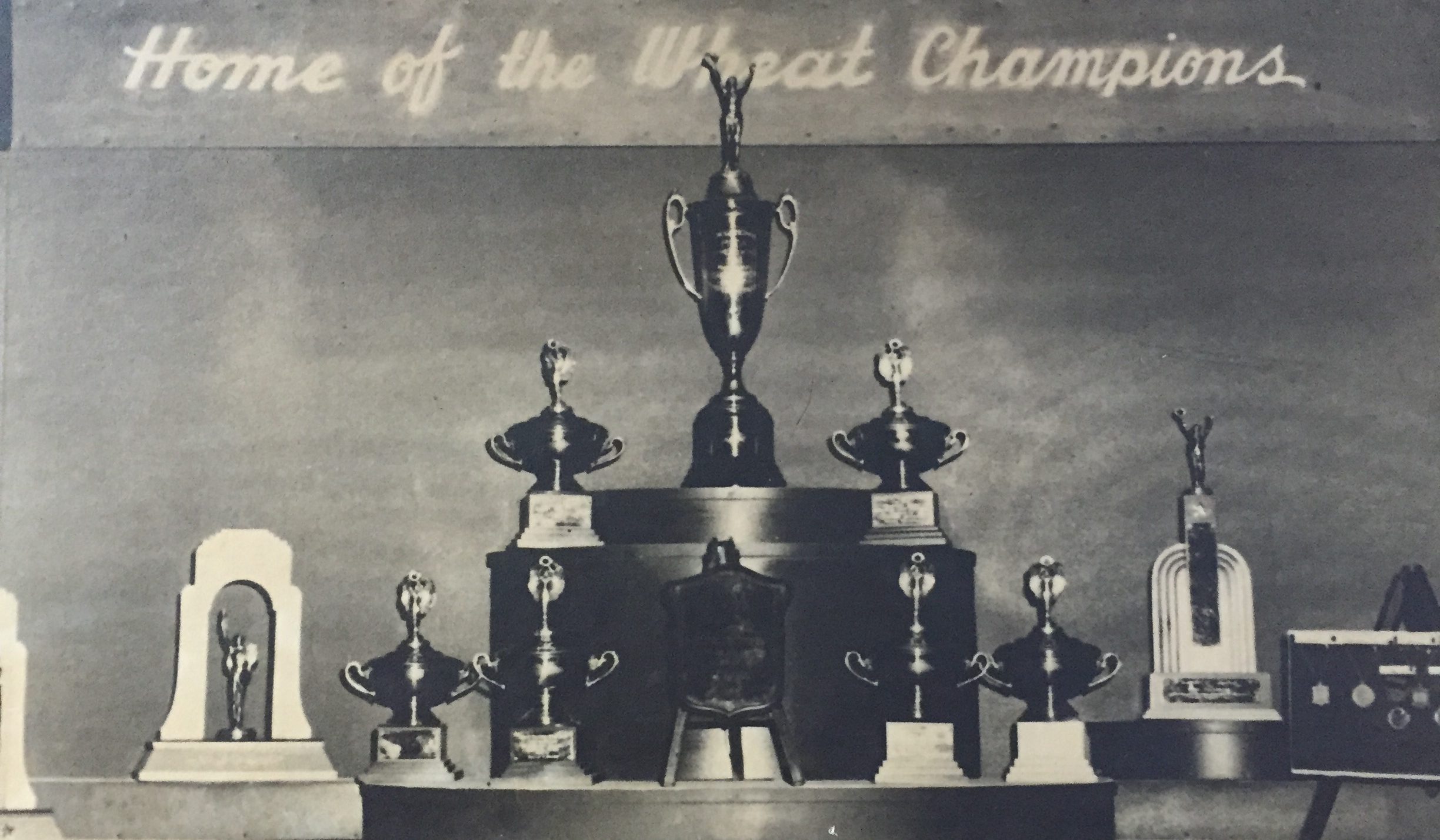 It’s rare to find family businesses successfully passed down to the second generation, however 3rd generation owner Bob Ford is now working on passing down the family company to the 4th generation of Fords.  Bob’s grandfather founded Shawnee Milling Company in 1906. As a teenager, Bob spent his summers working in the mill – learning all the different roles and responsibilities.  His work ethic, ambition and ability to connect with people were evident from an early age.

After graduating from OU in 1966, Bob received his commission as a transportation officer in the United States Army. Lieutenant Ford completed flight school and volunteered to go to Vietnam.  In his first six weeks, he became aircraft commander and took over the command of a helicopter detachment at  Hue, North Vietnam (40 miles from the DMZ). During 1967 and 1968, he flew more than 1,000 missions in Vietnam. Bob has written a book about his experiences in Vietnam, “Black Cat 2-1: The True Story of a Vietnam Helicopter Pilot and His Crew.”  For those whose voices were silenced in that faraway place or who have never told their stories, Bob creates a tribute that resounds with respect for those who served with honor.  We encourage you to pick up a copy and learn more about this American (and Oklahoma!)  Hero and his journey.

Upon his return to the States, Bob was deployed again – this time to Okeene, Oklahoma to run a major division of the family business.  Shawnee Milling acquired the Okeene Milling Company in 1911.  The Okeene Milling Company specializes in flour milling for bakeries and institutional customers. The mill has flourished under Bob’s leadership, attention to quality, financial stewardship and tenacity.

Bob works with The Mettise Group every quarter to assess and make strategic financial decisions. He said Sherry Dale’s advice has been invaluable throughout the years and he values the personal attention and care she demonstrates with her clients.