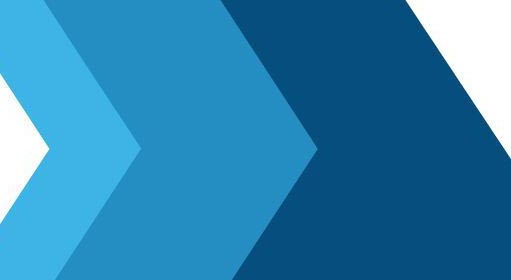 Oklahoma City — EMBARK unveiled Bermuda Green, Clear Sky Blue and Redbud as the colors for the brand identity of the MAPS 3’s Oklahoma City Streetcar. Three color palettes were revealed to show each of the six streetcars painted with a saturated, tonal color palette.

“Our use of color is bold and modern. It’s significant of where we are as a city – our growth over the past decade, and reflects EMBARK’s bold optimism,” says Jason Ferbrache, EMBARK administrator. “Stakeholders told us they wanted modern, forward-thinking, unique and approachable. That’s what we delivered.”

The next steps are construction of the maintenance facility scheduled to start in August; laying down the rails that the vehicles will travel on, scheduled to start later this year; and design of the 22 stops along the route. The 4.6-mile route will connect downtown, Bricktown, Midtown, the Arts District and Automobile Alley and circulate every 10-12 minutes. The streetcar is expected to be in operation by the end of 2018.

The MAPS 3 Modern Streetcar will be named the Oklahoma City Streetcar, which can be abbreviated as OKC Streetcar. It will be for everyone who works, visits, or lives downtown, will be ADA compliant and will be a part of EMBARK’s family of transit services.

“I can’t wait,” says Sherry Dale, owner of Mettise, an organizational consulting group.  She lives in northwest Oklahoma City, her clients are all over the city and she has meetings in the downtown area several times a week.  “I’m looking forward to the streetcar so that when I visit clients downtown, I can get between meetings and lunch without having to move my car from garage to garage or risk a ticket at a meter when a meeting runs over.”

The brand strategy was created by Spoke, a branding firm in Portland, OR with input from stakeholders. EMBARK and Spoke solicited input through multiple meetings, focus groups and surveys. That process uncovered common themes and opinions.

“Our research in Oklahoma City and conversations with residents and stakeholders showed us a warm city that is energetic and confident.  We were inspired by the changing aesthetics and the city’s success in revitalizing the core,” says Brian Kerr, principal of Spoke. “The OKC Streetcar is an ambitious, forward-thinking project.  Its strengths lie in framing a network for building community and being a catalyst for economic growth. Over and over, we heard stakeholders tell us they wanted straightforward, connected and approachable. The streetcar symbol is inspired by the shape of the streetcar, combined with that sense of connection and an oblique reference to the EMBARK brand arrow. It evokes motion, fluidity, forward-thinking and ease of transit.”