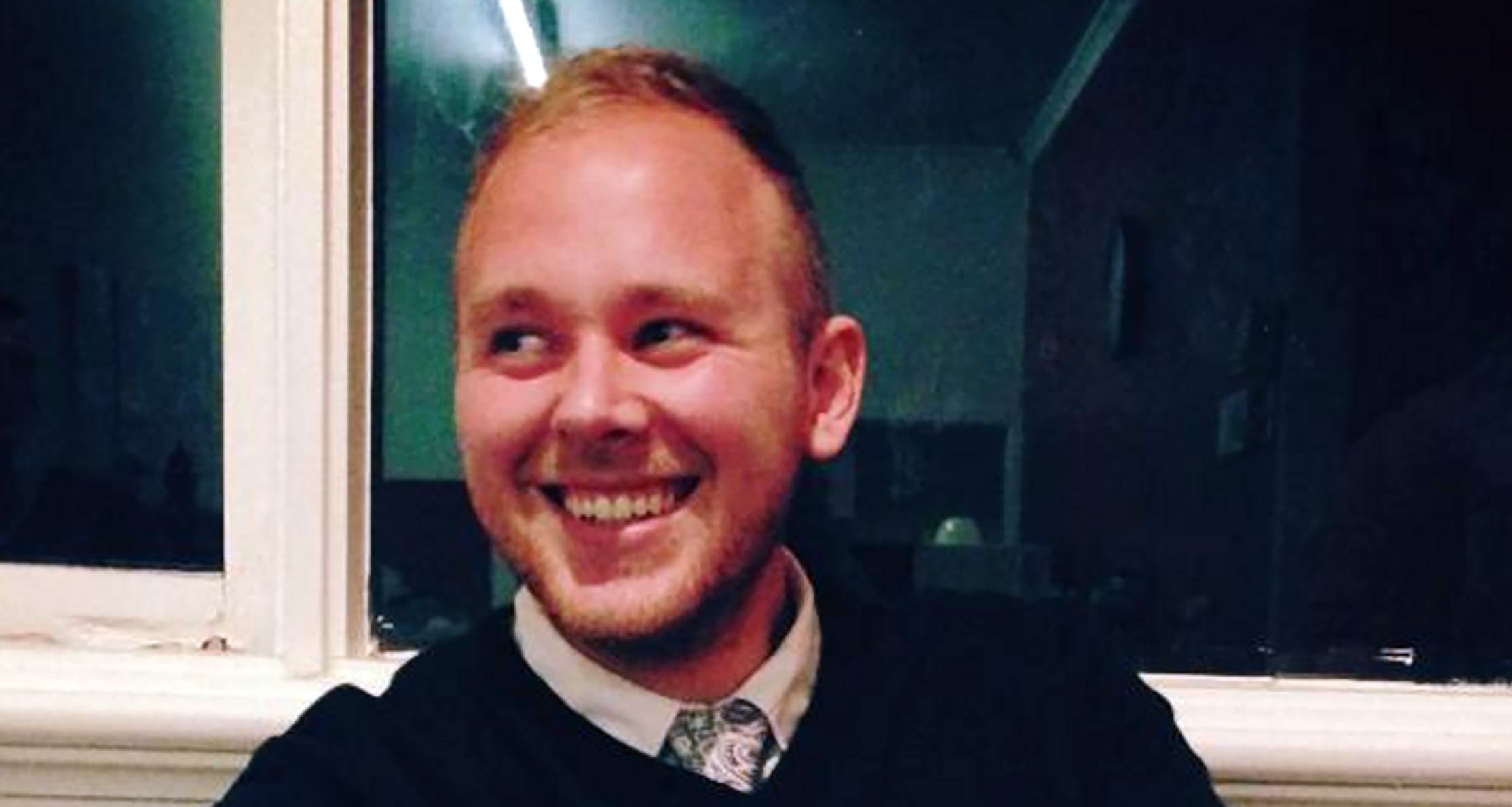 While visiting Belfast, Ireland, Andrew Gipson and his friends discovered and played an intriguing one room escape game. After his return to the states, Andrew could not stop thinking about his experience with the game. He developed a few business plans and one was for The Escape. The Escape OKC opened in June of 2014 and was the first of its kind in Oklahoma. The Escape has since grown to five stores in four different states.

Clients are able to choose from six different rooms at The Escape. Each room has a puzzle which takes the participants approximately 1 hour to solve. The goal is for team members to work together to solve a puzzle in order to escape. The offering is much more than a board game. Participants gain a deeper understanding of themselves and fellow players as they work through the challenges.  From friends & family to company team building to game enthusiasts, The Escape offers an unique, challenging and fun hour of adventure.

Andrew is a client of The Mettise Group. He values the advice and counsel The Mettise Group has provided for strategies he would have overlooked. From the advice he has received, The Escape has improved its business administrative processes. Armed with that knowledge, Andrew plans to open more locations and bring The Escape experience to more markets and people.